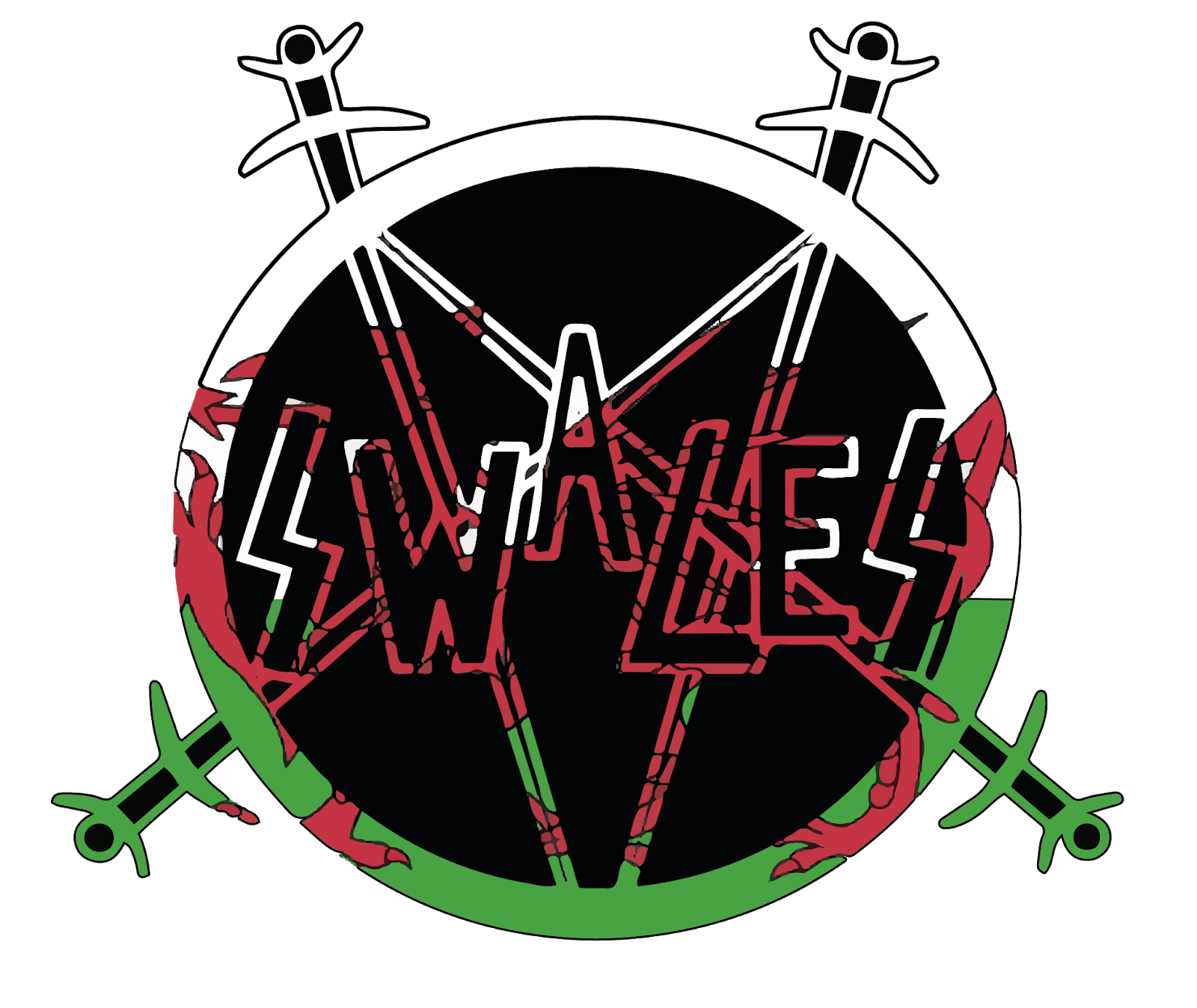 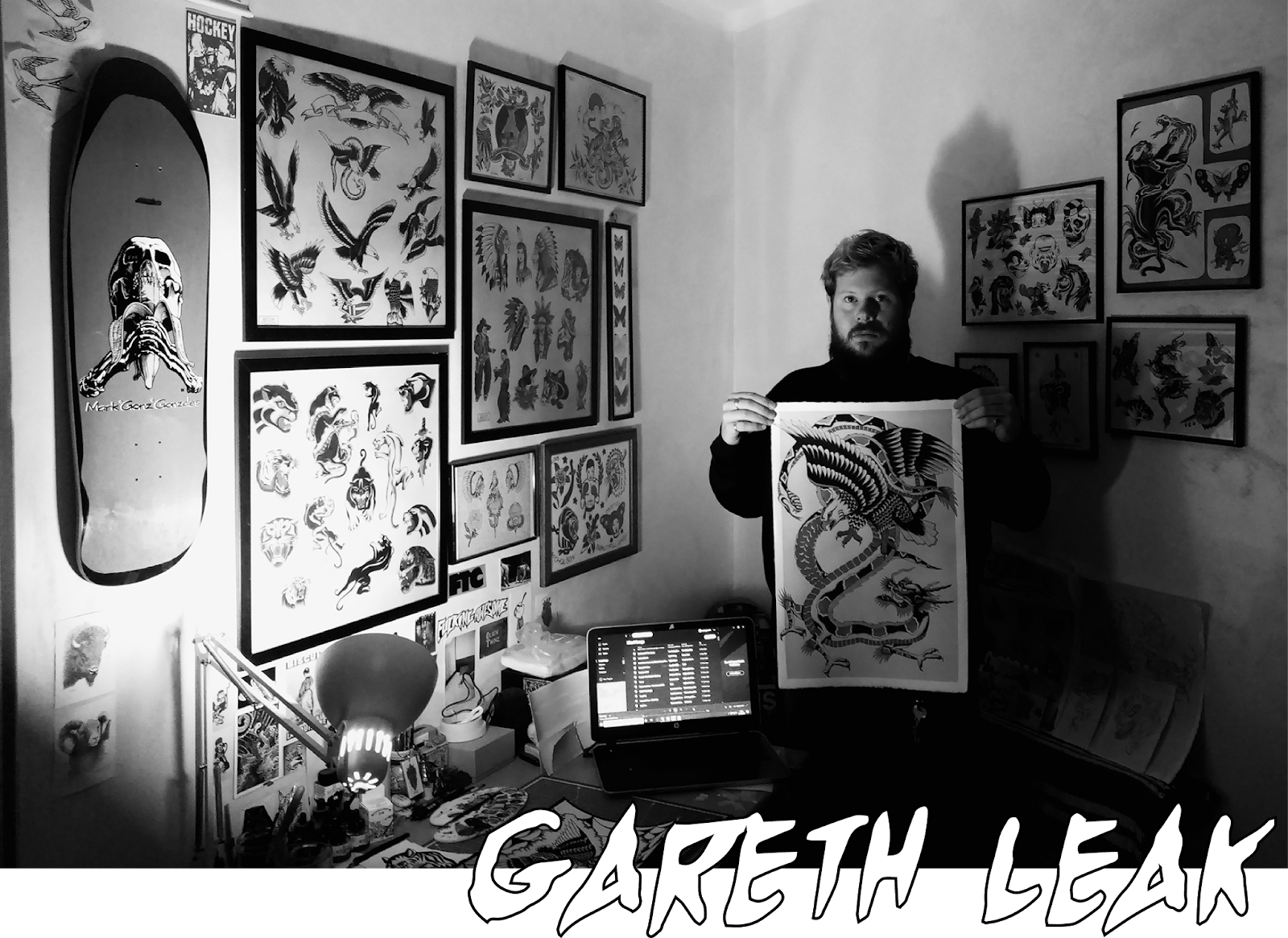 Gaz is a weapon at whatever he puts his mind to, he's a culinary wizard that can cook pizzas to a perfect black crisp whilst he sleeps on the kitchen floor after a full night of warm-up beers. He will get you in a chokehold faster than you can say “who’s coat is that jacket” and has slappy grinds that will get even your Mum in bed.

I've been lucky enough to share some of my fondest memories with Gaz and I wanted to share a quick one with you to give you a taste of this fucking legend.

The night began at the Christmas Skate Jam at Spit n Sawdust on a trip home from Spain. We started wetting our whistles early, things started to get serious and we got to 'drinking with Jake Collins' n the boys and things got outta hand. We trotted into town and ended up boozing in this classy little joint known as Metros. The drinks are around 50p for a Double of the finest bootleg booze you can find, it's frowned upon to have less than 3 drinks in each hand at all times. I think me and Gaz were about 20 minutes into pretending we were young enough to like the music of choice that night, when he slipped me a glance and headed towards the toilets, or so I thought. After about five minutes I tried to find him, but couldn’t... and headed back to our hotel that was booked with the savage hangover that I usually like to coin as "feeling mental" in mind.

It turned out fine though, because Gaz had drunkenly realised that didn't reside in Spain at all, and that he still lived in Cardiff and hoofed it home to his student accommodation, where strangely there were other people living, so at 5am they didn’t want to let him in... Gaz, now perplexed, then trucked it down to a local garage and stood inside to warm up on this classic sub zero Welsh winters eve. After a little bit of just hanging out near some sausage rolls, the workers booted him out on a bogus charge of loitering... Gaz’s next stop was spit n sawdust, where he remembered his car was parked. Upon arrival, he hopped the fence, got into his trusty steed and ran his battery flat by falling asleep with the heaters on full wack... that was one night with/mainly without my mate Gaz. 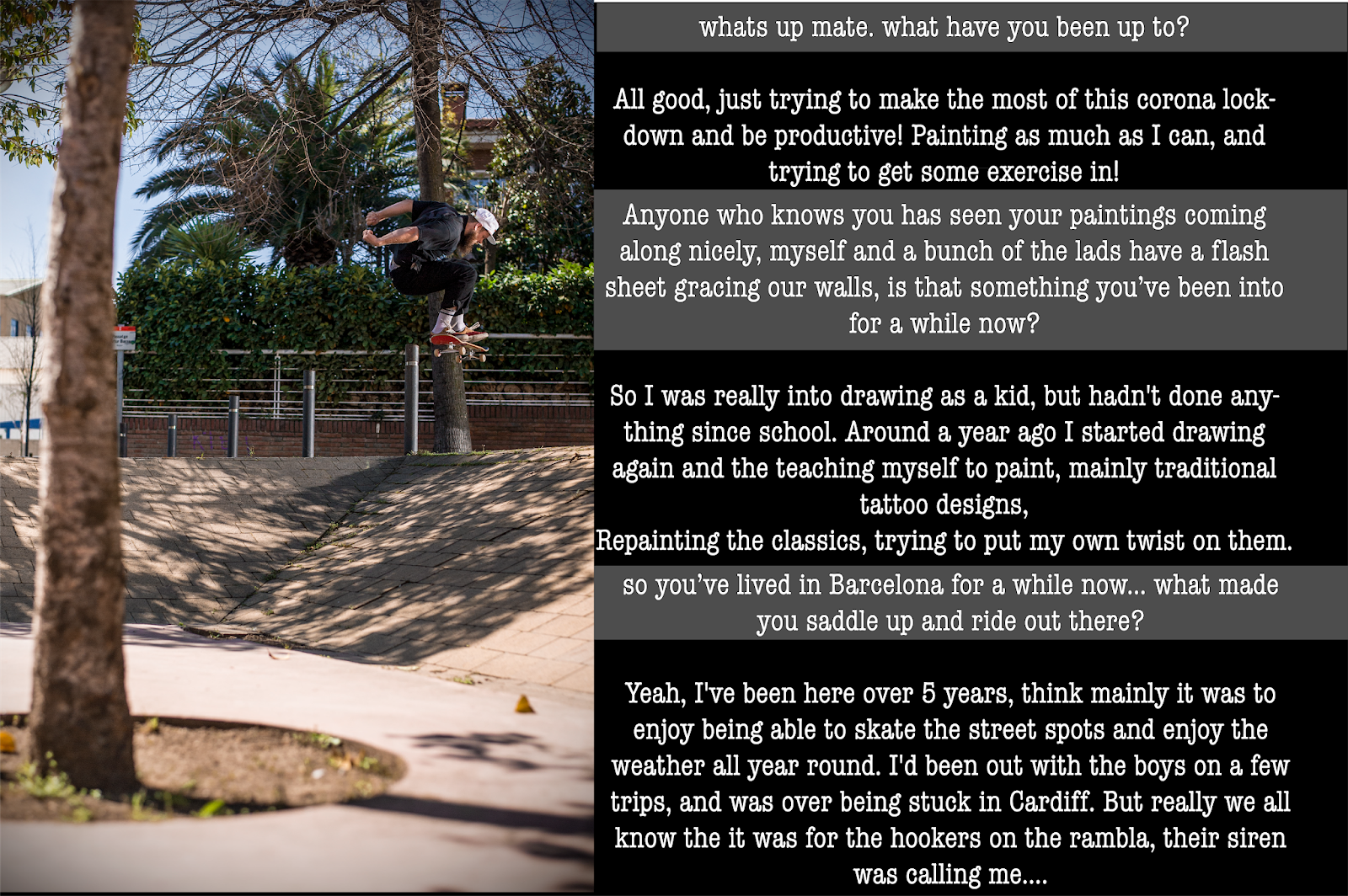 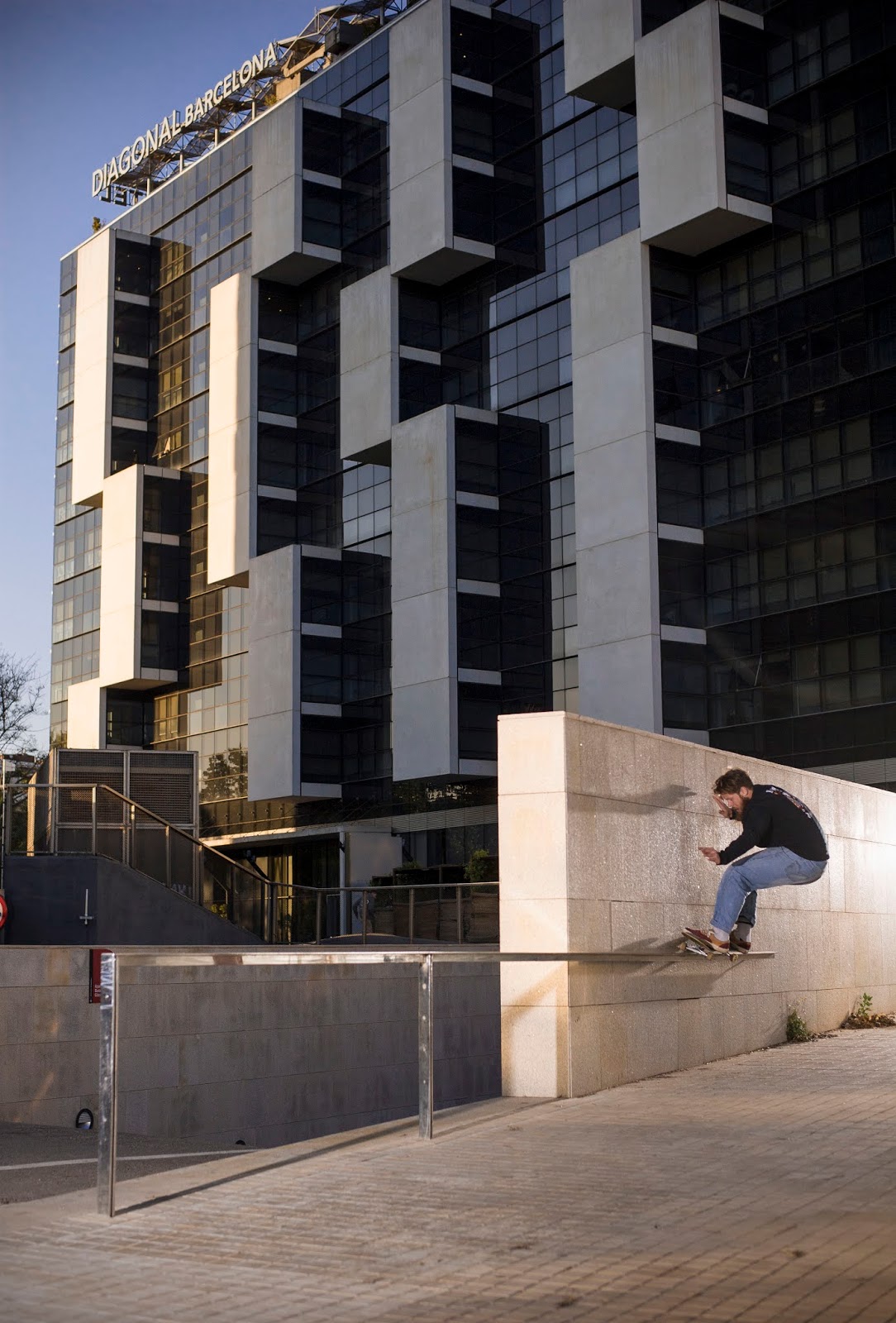 Gaz 5050's for @duddle_it's lens, click below to watch gaz's section out of @alaweeties video Baja, its delicious 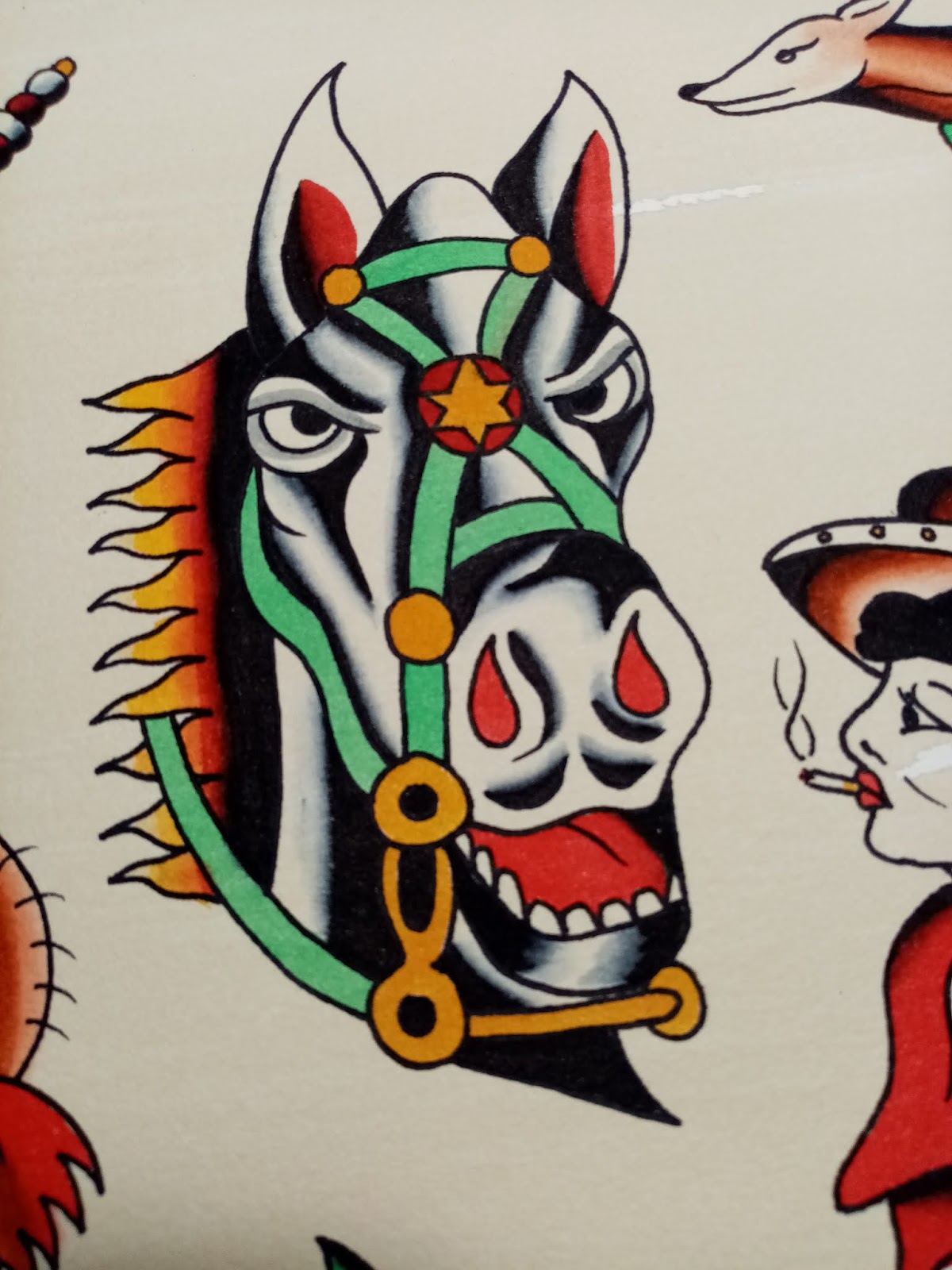 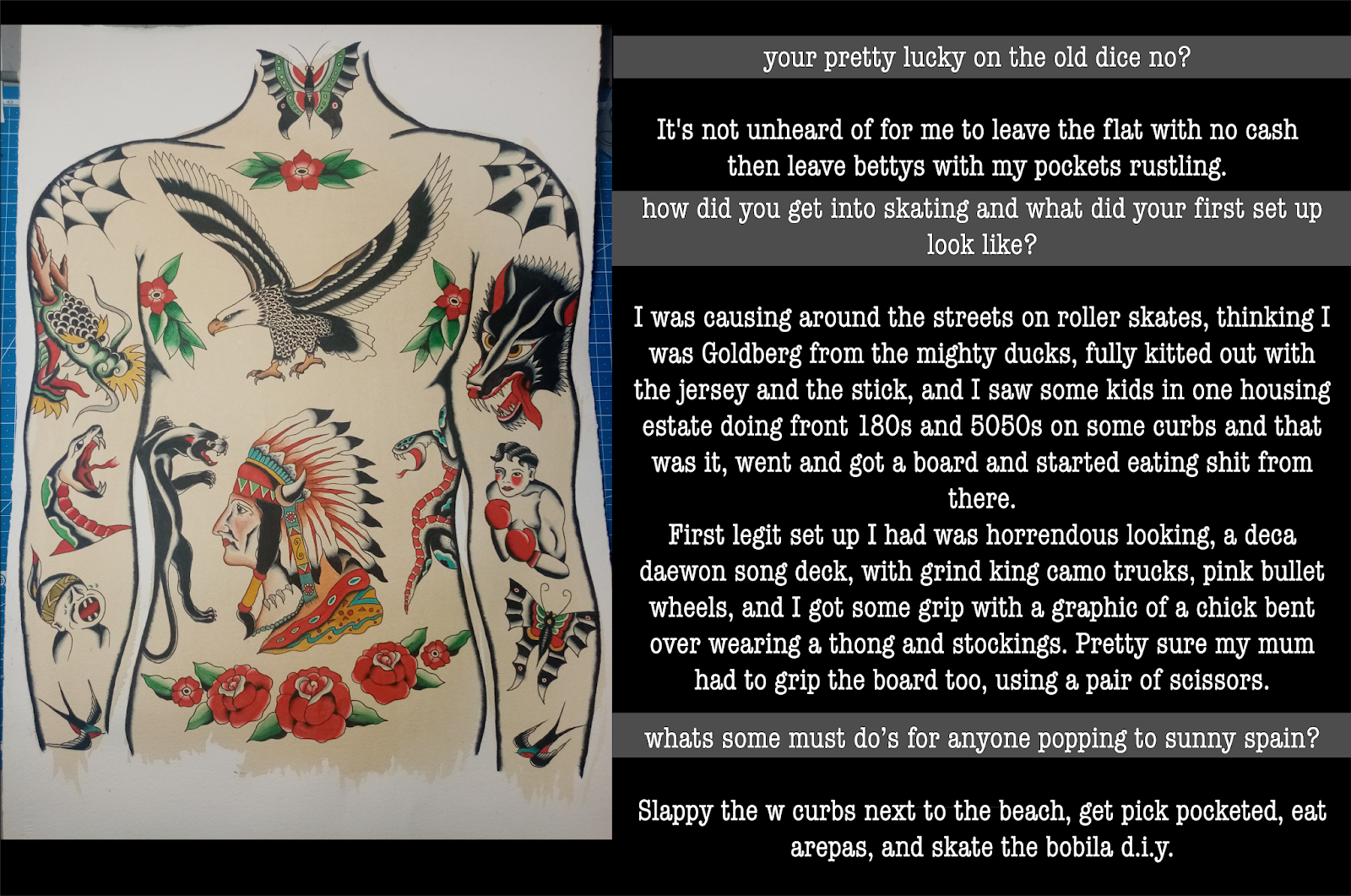 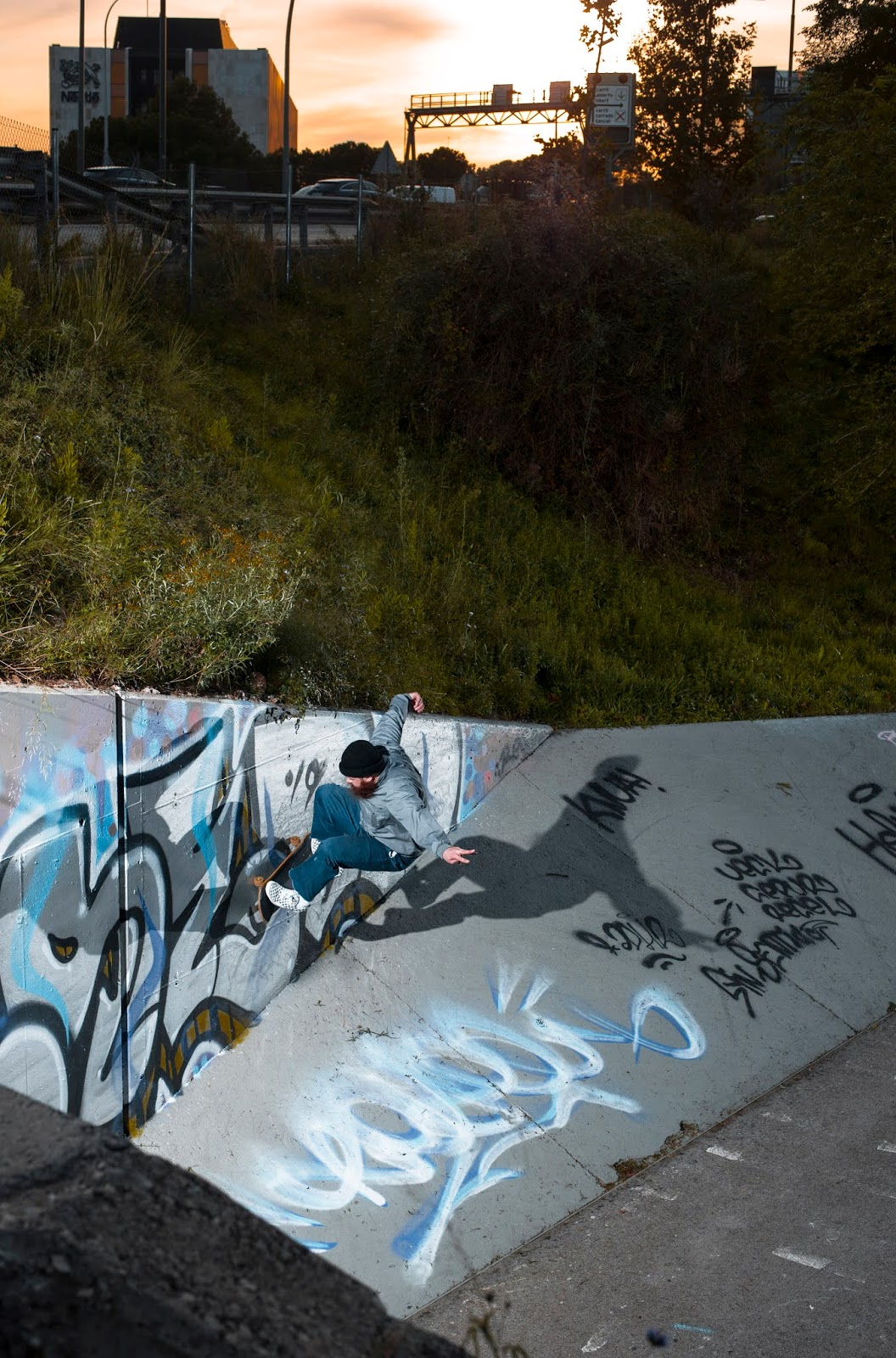 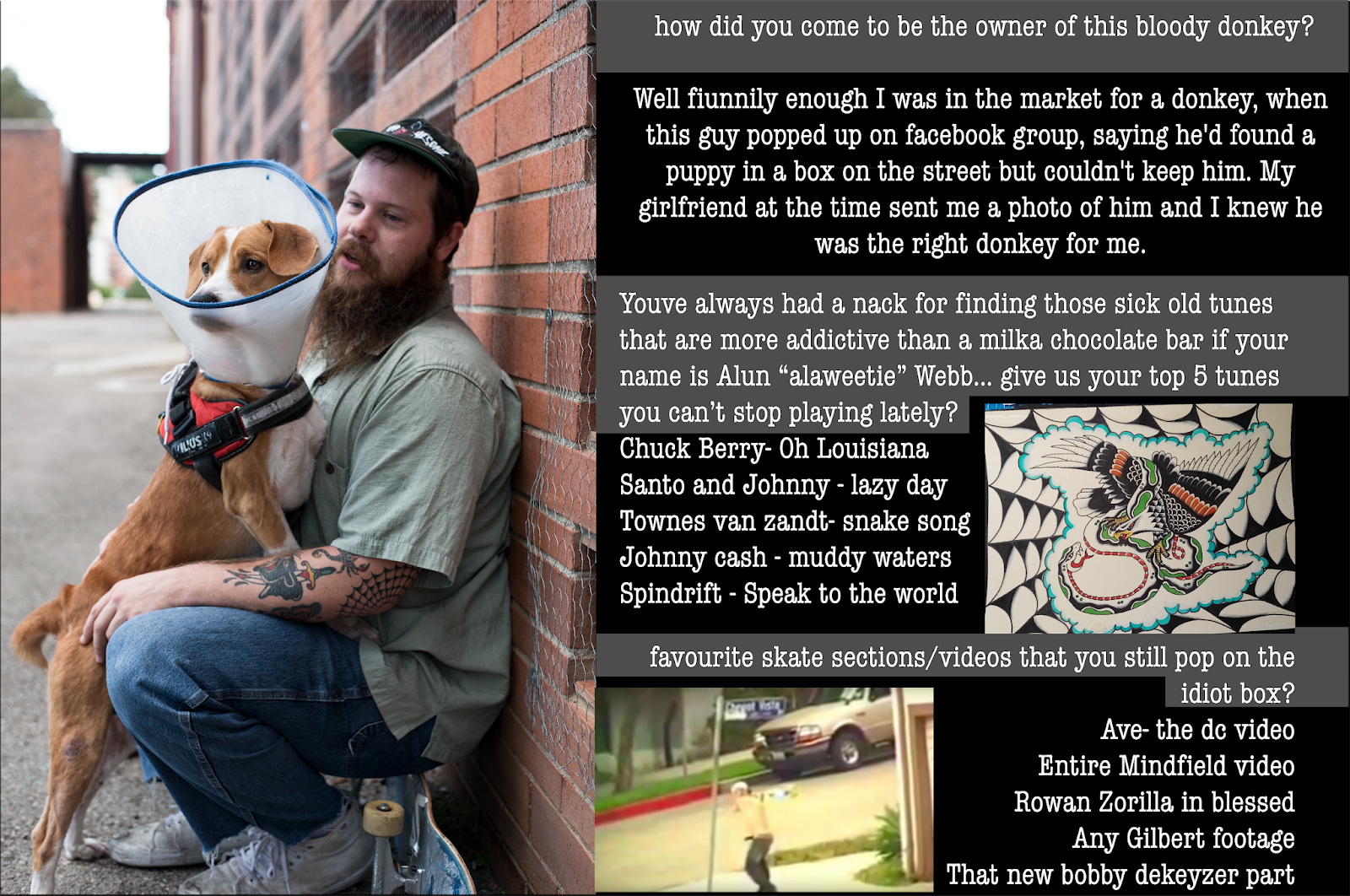 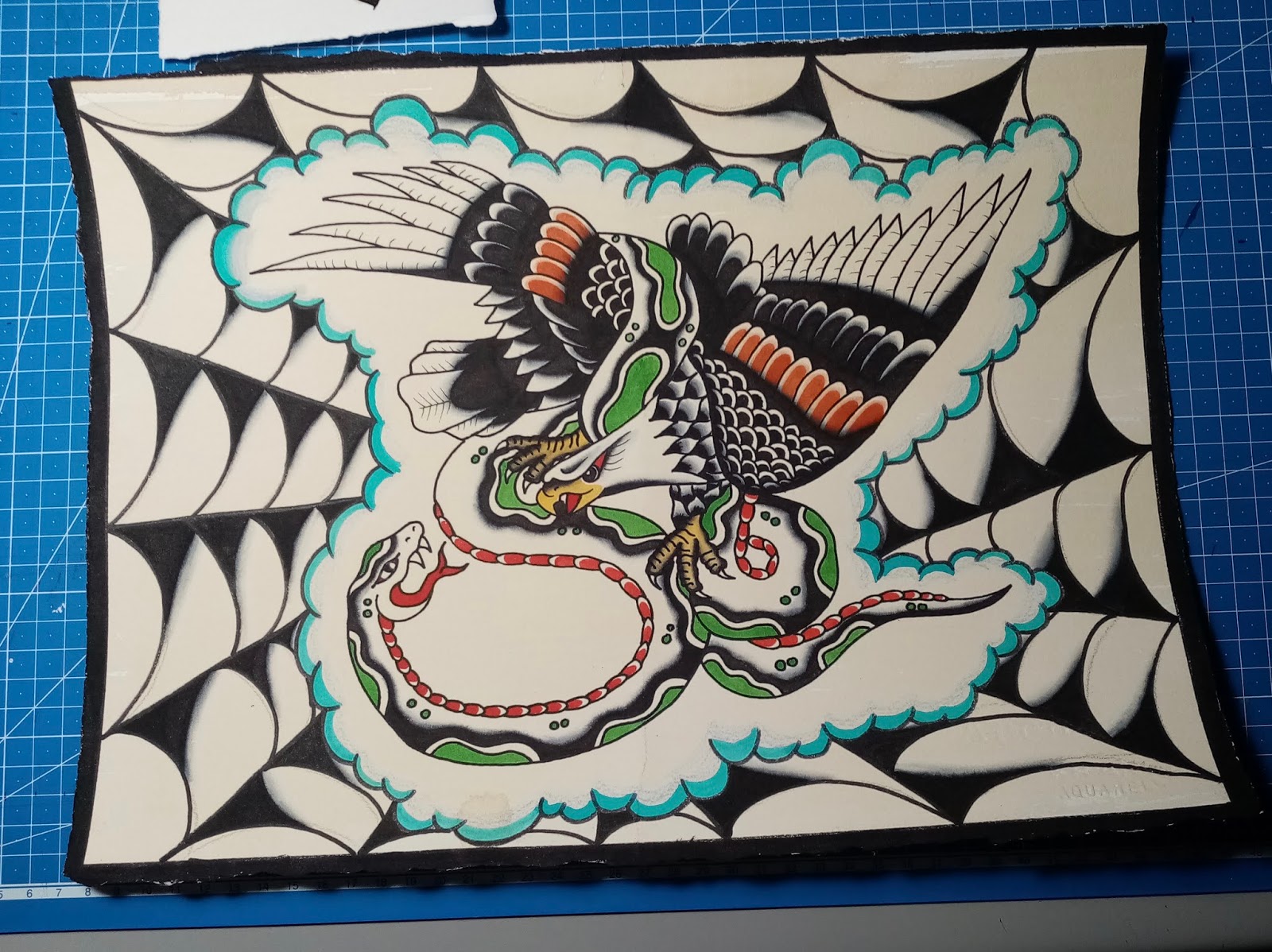 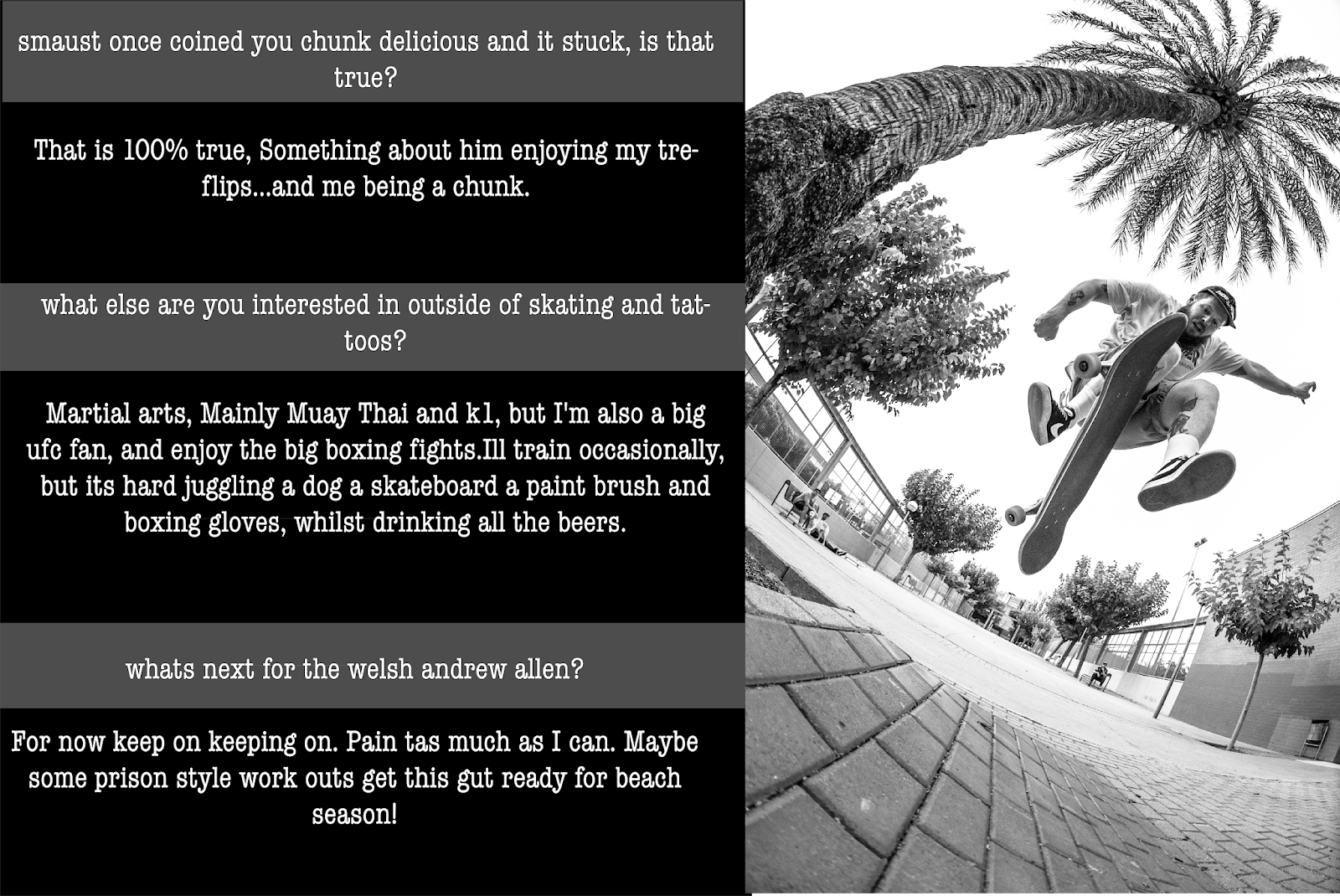